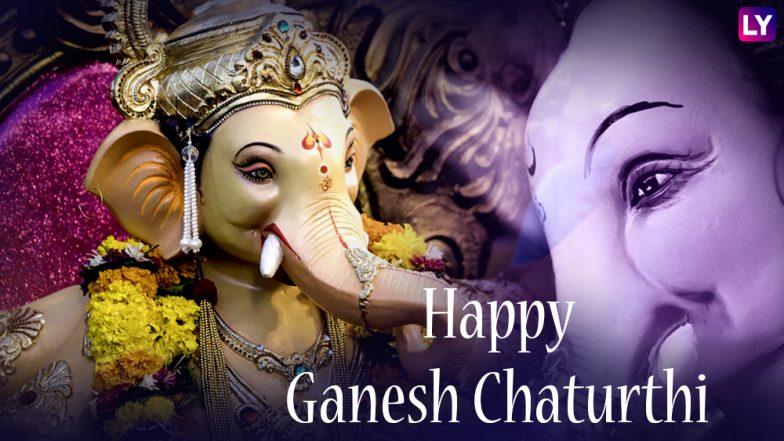 Ganesha’s Belly – Digest all the good and bad in Life 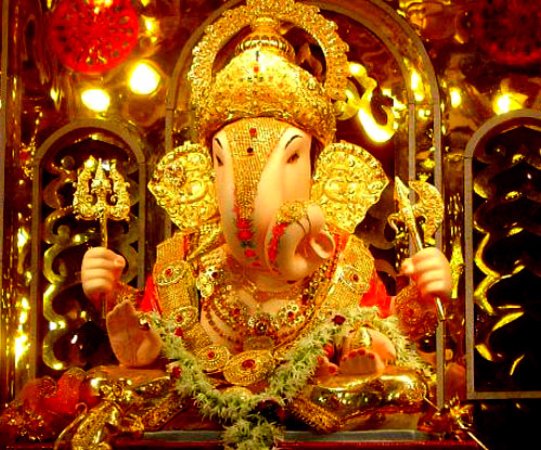 The First Arm – Serving the bonds and Attachments / The Axe is a symbol of detachment of desires , Pain and Suffering / With the axe, Ganesha can both strike and repel obstacles.

The Third Arm – Turned towards Devotee / Its a Pose of Blessing , He Protects the spiritual seekers

Mouse, Ganesha’s Vehicle – Symbolises Logic and Doubt / Sitting over a mouse indicating that he has control over his logic and doubt. A strategic leader must not let logic have a free rein.It should be practices with caution and limits.

Respect you Parents – Ganesha asked to encircle the world three times in order to win a race, he simply encircle his parents saying they were his world